What Is Artificial Intelligence? 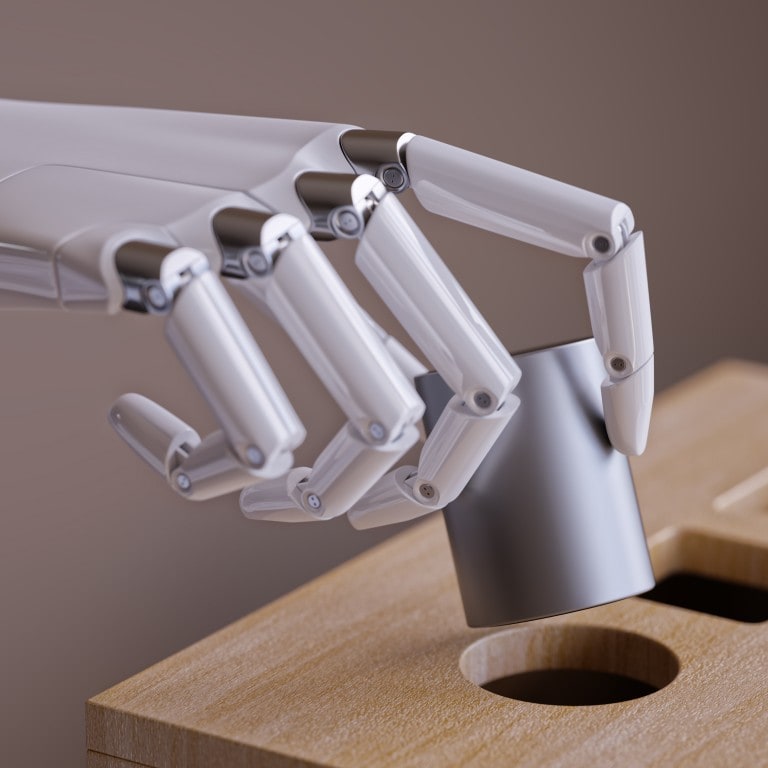 What is artificial intelligence?

The third definition we encounter defines artificial intelligence as any machine that acts as a rational agent. A rational agent is anything that perceives its environment and chooses actions that maximize the expected likelihood of achieving a goal. Being rational simply means: always choosing the best action given your goal. Thus, artificial intelligence is any man-made agent that acts in a rational way.

This definition is much more precise and well-defined than the two previous definitions. In addition, it avoids being biased in a human-centric way. However, there are still many concepts of intelligence that it avoids addressing directly like learning, knowledge, reasoning, and planning. Despite this shortcoming, this definition is the most common definition used by A.I. practitioners and academics.

In short, when most people say “artificial intelligence” they typically mean “anything that a human can do but a machine cannot yet do“. As a result, the general public’s definition of A.I. is both vague and human-centric. In addition, it’s a moving target that changes from year to year. Despite these limitations, this is still the most common definition you will encounter when discussing A.I. with the general public.

Understanding the various definitions of A.I. will help you to better understand artificial intelligence and separate hype from reality. In addition, it will allow you to communicate more effectively with others who may be using a different definition of A.I. than you are.

To learn more about A.I., please check out my latest course — Artificial Intelligence: The Big Picture.