The AI Economy for Everyone 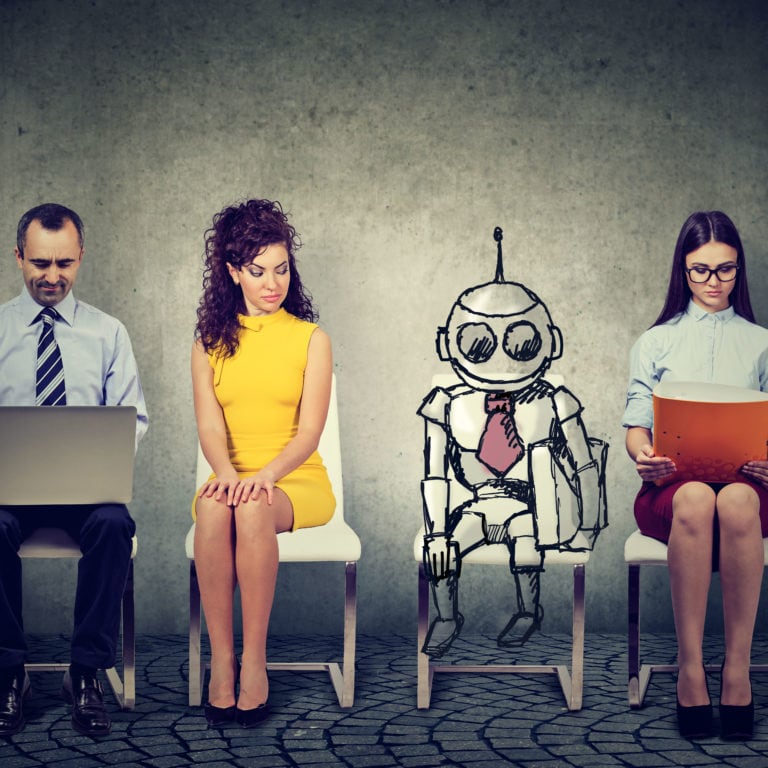 How do we leverage AI to improve our economy for everyone?

There is a lot of talk about the negative impacts of AI in our economy. We see unemployment rising as we automate more jobs, we see power imbalances growing, and we see social stratification increasing.

However, what we don’t hear as often is how we can use AI to improve the economy for everyone. How can we leverage AI to create a more productive, equitable, and meaningful economy for all parties involved?

Below are the five things that we should be doing today to create a better AI economy for everyone:

In general, automating tasks improves productivity. However, the value we receive from automating a task must be greater than the cost to create and maintain the corresponding automated solution. So, we need to focus on maximizing the Return on Investment (ROI) of each task that we automate.

To maximize ROI, we need to focus on automating tasks that are simple, repetitious, costly, error-prone, or dangerous. Tasks that can be automated once and scaled to many instances. These are the tasks whose automation is of most value to an economy.

However, we can’t just consider the economic ROI in our decision to automate tasks. We also need to consider the societal costs and the higher-order effects as well. With each task you automate, you need to ask yourself, what are the potential unintended negative consequences of automating this task.

Unfortunately, the more jobs we automate with machines, the more humans will lose those jobs in the short term. So, we need to invest, as a society, in educating our labor force in order to reskill everyone into one of two main types of roles that will remain — either high-tech roles or uniquely human roles.

First, we have high-tech roles. These jobs include tasks like creating, training, managing, maintaining, or using automation systems. These are the jobs that will still exist for humans that add real economic value to our automated labor force. As a result, these jobs will be highly valued by our labor economy.

Next, we have uniquely human roles. These jobs include aspects like creativity, compassion, communication, empathy, and building trust. These are the roles that will still exist for humans because machines can’t do them very well. As a result, they will also be highly valued by our labor economy.

We don’t want humans fighting against machines for jobs. Rather, we want humans and machines to work together to create a more productive economy. So, we need to strike the right balance between machines doing the tasks that they do best and humans doing what they do best.

When we combine human labor with machine labor, we end up with a labor force that is more productive than either human-only labor or machine-only labor. Essentially the combination of the two ends up working as a “productivity multiplier“.

As an example, think about a surgeon performing operations with a surgical robot. Together, they are better than either a human surgeon alone or a robot surgeon alone. The same is true with the majority of tasks that exist in our labor market. Pairing humans with machines simply produces better outcomes.

At some point in the future, we will have automated so many jobs in our economy that there simply won’t be enough work available for the majority of people to maintain full employment. As a result, we will likely end up with high unemployment and underemployment.

The majority of people in our economy simply won’t have a means of income from full-time labor unless we create a bunch of “BS jobs”. Essentially, we will end up with an entire class of people who (through no fault of their own) provide no real economic value to our society — other than as consumers.

So, we need to figure out how to optimally allocate resources in this new economy. This could entail a variety of options including Universal Basic Income, Negative Income Tax, Social Stipend, or Universal Basic Ownership. This will likely also entail a new system of taxing automated labor or assets.

The biggest problem with our future AI economy is an existential one, best summed up by a single question: “What is our purpose in a world where machines do most of the work of real economic value?”

Does humanity finally become free from the toils of manual labor to engage in more noble pursuits? Or do we simply become unemployed, then powerless, and eventually obsolete?

Humans don’t function well without a sense of purpose and meaning in their lives. So, we need to explore new pursuits beyond our physical labor that provide us with purpose, meaning, and value. Meaningful pursuits that do not create additional suffering or destroy our environment in the process.

It’s the combination of these five areas of focus that will lead us to a more productive, equitable, and meaningful AI economy.

To learn how to prepare for our new AI economy, please watch my free online course: Preparing Your Career for AI.