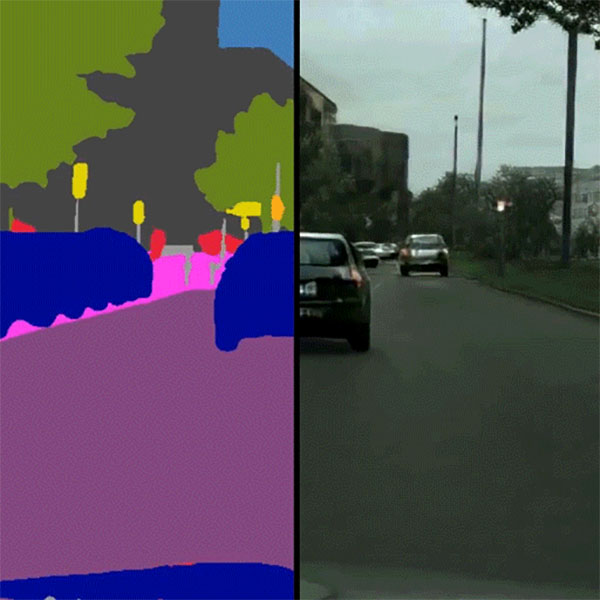 How do we use AI to generate new videos from scratch?

In my last article in this series on The AI Developer’s Toolkit, I introduced you to the three most popular AI tools for video analysis. These tools allowed us to extract useful information from digital video.

However, there are many cases where want to generate new videos from scratch. This set of tasks is referred to as video synthesis (aka. “deep fakes”).

In this article, I’ll introduce you to the three most popular AI tools for video synthesis.

Video interpolation is useful for a variety of video-editing tasks. For example:

Video prediction allows us to predictively synthesize future video frames based on a few preceding video frames. It answers the question, “what will likely happen next in this video?”

Video prediction is currently an active area of research, so there aren’t many practical applications yet. However, as you can imagine, this tool will likely be quite useful for a wide variety of video-generation tasks in the near future.

For example, we can use a semantically-segmented video to produce a completely new video from scratch. We provide the video-transfer model with a video containing semantically-labeled pixels as input. Then the model produces a realistic video that represents the labels as output.

Video transfer is also an active area of research so there currently aren’t many practical applications. However, once again, you can imagine what we might be doing with this technology in the very near future.

Beyond the three examples that we’ve seen so far, there are also a variety of other AI tools for video synthesis. For example:

As we can see, video-synthesis tools allow us to transform existing videos and create new videos from scratch.

If you’d like to learn how to use all of the tools listed above, please watch my online course: The AI Developer’s Toolkit.

The future belongs who those who invest in AI today. Don’t get left behind!