The History of AI 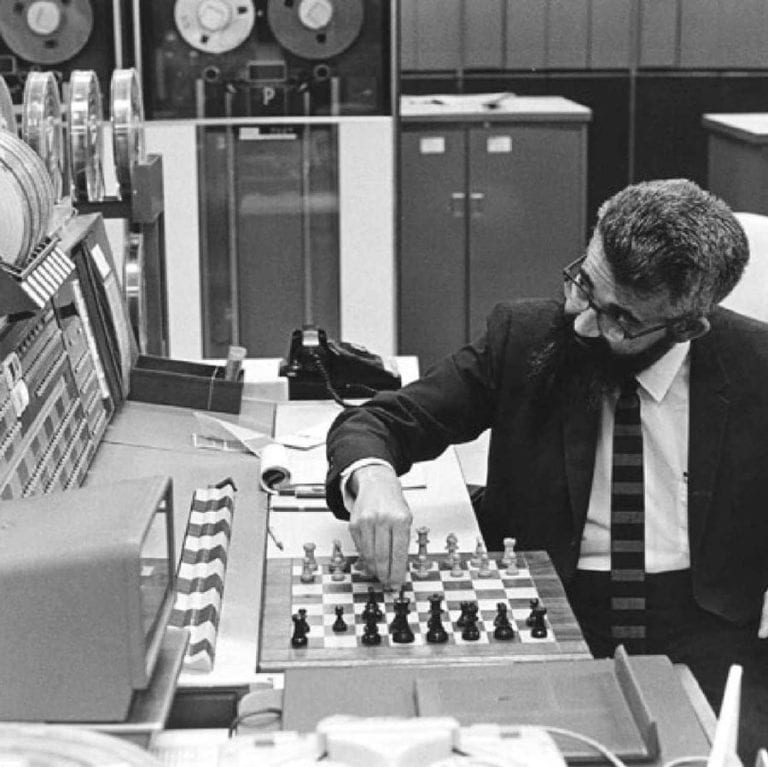 Where did artificial intelligence come from and advances and setbacks have occurred along the way?

The history of AI can be roughly divided into five main eras. In general, each era can be defined by either a series of advances and successes in AI or a new set of limitations and public failures.

The field of AI dates all the way back to the 1950s. Back then the majority of all AI systems focused on manipulating symbols to replicate abstract thinking. This involved performing computer operations on abstract symbols like words, numbers, and mathematical operators.

This era saw many advances in computational search, computational logic, and natural-language processing. We also saw many successful demonstrations of AI like the General Problem Solver, ELIZA, and SHURDLU. These early successes lead many people to believe that we were just a few years away from truly intelligent machines.

Unfortunately, the era of classical AI was hindered by several significant limitations of the time. These limitations included limited computing power available in the 1950s and 60s, the exponential growth of computational complexity for non-trivial AI problems, and the limitations of purely symbolic computation.

As a result of these and other limitations, classical AI experienced several public failures. These failures included deficiencies in machine-based language translation, limitations of the first neural-networks (known as perceptrons), and the highly critical Lighthill Report. This era of AI lasted roughly from 1974 to 1980.

The 1980s experienced a resurgence of interest in artificial intelligence. Rather than focusing on symbolic computation, this era of AI focused largely on how to capture, represent, and infer knowledge. We refer to this as the era of knowledge-based AI — also known as the era of expert systems.

An expert system is composed of a knowledge base (containing a set of facts and rules) and an inference engine (which deduce new facts from known facts). Successful applications of expert systems included MYCIN for diagnosing diseases, XCON for inventory management, and AARON for creating original works of art.

Unfortunately, there were several limitations to knowledge-based AI of the 1980s. Expert systems were expensive to maintain, very rigid and inflexible, and not very efficient for large problems. Throughout the ’80s expert systems proved useful but only in a very limited set of use cases.

These limitations of knowledge-based AI lead to several setbacks and failures in this era. These failures included MYCIN never reaching production, the collapse of the LISP machine market, and the failure of Japan’s Fifth Generation Computer Systems project. This era of AI lasted from 1988 until the early 2000s.

The era that we live in today is the era of data-driven AI It’s based on the realization that knowledge can be learned from data rather than being explicitly coded into a machine. Several advancements led to this era of AI, including more computing power, more data, better algorithms, and a more disciplined approach to AI research.

So the question you might be asking yourself right now is “Are we headed towards a Third AI Winter?”

We have definitely seen an increase in hype surrounding data-driven AI In addition, there have also been a few notable public failures. However, there are many reasons to believe that this time might be different than the past two booms and busts. To understand why, we need to learn about the trends driving the era of data-driven AI