Adapting to the Future of AI 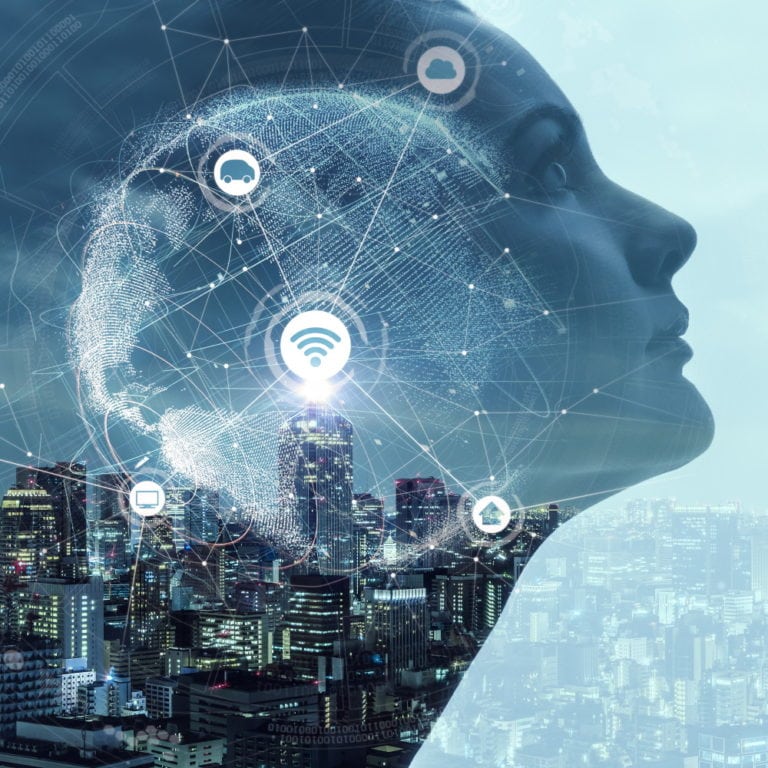 Will humanity become obsolete in the Age of AI?

Over the next few decades, we will likely see a fundamental transformation of our world as a result of AI. During each of the previous technology revolutions, some aspects of society faded into obscurity, while others became so common that we now take them for granted.

For example, nomadic tribes, the horse and buggy, and analog data all gave way to cities, the automobile, and digital computers. Similarly, in the Age of AI, some things will become obsolete, while others will become the norm.

Unfortunately, it’s very difficult to predict which aspects of our world will be displaced by AI vs. what new things will become mainstream. As a result, it’s best to adopt an overall strategy of adaptability to prepare for whatever comes next.

So how do we adapt to what comes next in order to avoid becoming obsolete?

Here are my top five recommendations:

The Greek philosopher Heraclitus famously said that change is the only constant in life. If you fight change, you will continuously struggle as the world changes around you. In addition, you will likely lose this battle with the forces of change every time — change is inevitable.

However, if you embrace change, you can adapt to what comes next. Adaptability is highly valuable from an evolutionary perspective. It makes you extremely resilient to changes in your environment. This is why embracing change is a key pillar of the Agile manifesto and many philosophical and religious worldviews.

It’s very easy to be duped by misinformation in the post-truth era. We’re constantly surrounded by an influx of news with a political bias, social media that distorts reality, and an internet filled with misinformation. It’s no surprise that the average person feels confused about what to believe these days.

One of the worst things we can do in modern society is to get stuck in our own dogmatic worldviews. The information bubbles that we create with our technology produce echo chambers that reinforce our own confirmation bias. So it’s important that you’re continuously confronted with alternative perspectives to challenge your own beliefs.

Keep an open mind when you’re confronted with new information that disagrees with your current beliefs. In addition, you should update your existing beliefs when you find sufficient evidence to the contrary. While this might sound contradictory to my previous recommendation, I assure you that it is possible to be both reasonably skeptical and open-minded at the same time.

You need to figure out what your core beliefs are and fight for those beliefs when necessary. However, you should be flexible and open-minded about everything else. Ultimately, when picking your battles, just make sure you don’t end up on the “wrong side of history“.

Our brains evolved to survive in a very different environment than our modern technology-driven society. Environmental factors like noisy cities, constantly-ringing cell phones, and social-media notifications create chronic stress that can lead to long-term mental health issues. As a result, much of our suffering today is caused by this conflict between human nature and our technology.

Mindfulness is how we minimize this suffering and learn to peacefully co-exist with our technology. Consider adding meditation, yoga, or biofeedback to your daily routine. Honestly, making the commitment to practice mindfulness daily is probably the smartest thing I’ve done in my adult life. I highly recommend it to everyone.

To learn how to adapt to the future of AI, please watch my free online course: Artificial Intelligence: Preparing Your Career for AI.